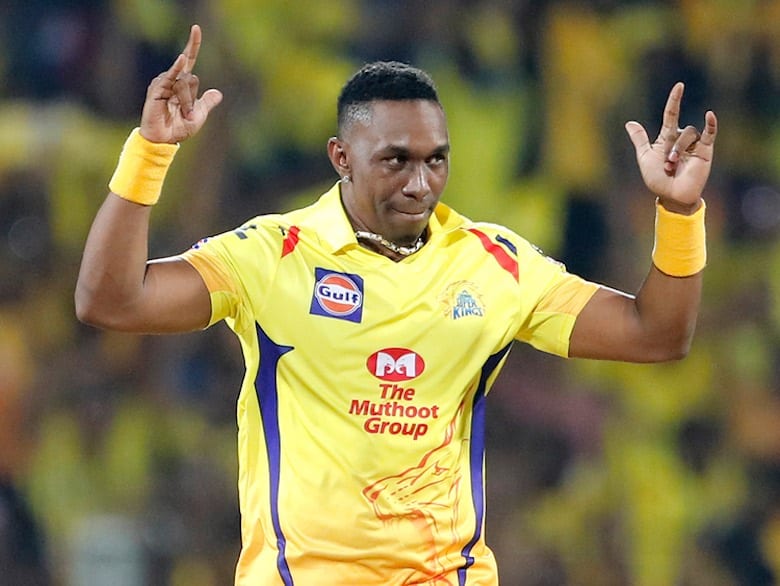 Going to throw this one into the ring as one last hope to get back to winning ways this week. Cooper Kupp Anytime Touchdown Scorer (-130). 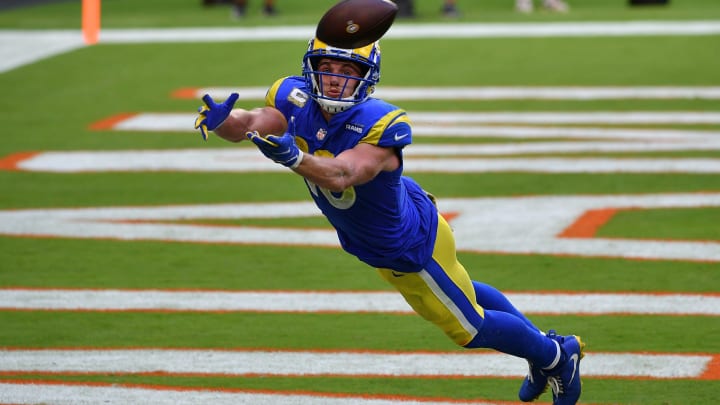