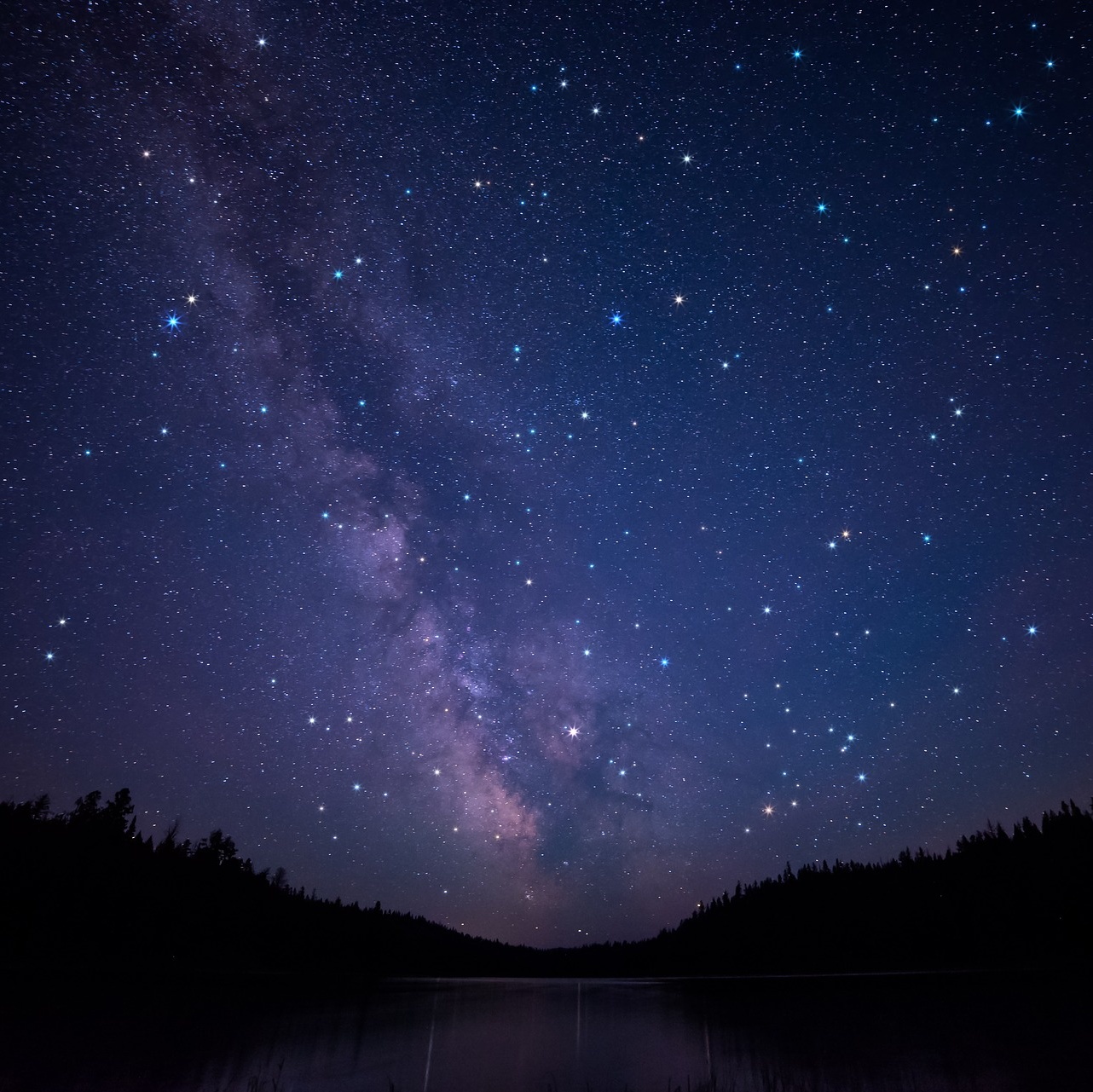 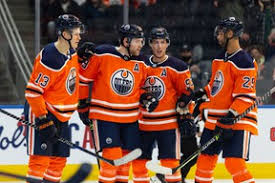 Edmonton Oilers will host Vancouver Canucks at Rogers Place. Oilers have won 7 of last ten H2Hs which includes the two pre season games. Edmonton finished last season with 35 wins and made it to postseason where they got knocked out in first round. They have pretty solid offense and with players like Zach Hyman added to the team there offense has became better this season. There defense need to do better so that they can make the best out of this season.

Canucks missed out postseason last time and will like to improve their defense. They allowed a lot of goals and shot per game. They will have to give their best to get a win against Oilers tonight. Brock Boeser will not play tonight.

I think Edmonton Oilers offense will make life difficult for Canucks and we will see them taking the win tonight. So I'm taking Oilers ML as my fourth pick of the season.☘️