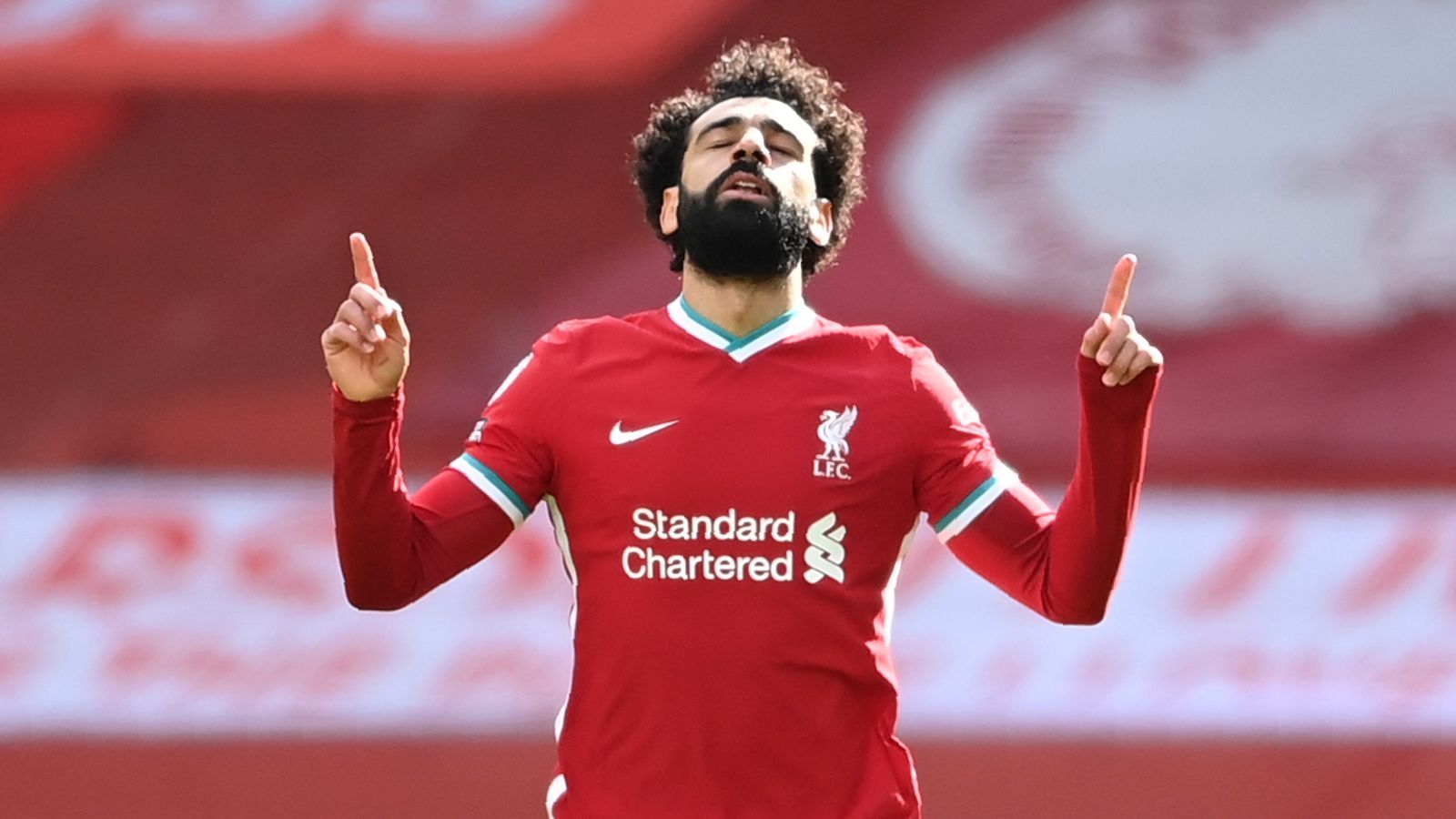 FC Porto will travel to face Liverpool for the Round 5 of UEFA Champions League Group Stage. Liverpool sits comfortably at the top spot with 12 points from 4 games in the 'Group of Death'. They have scored 15 and conceded only 5 goals so far. They won the previous H2Hs with a 5-1 scoreline and looked comfortable all game after 18th minute strike from Mo Salah. They had 13 shots on goal compared to 3 from Porto and controlled the ball for 61% of the time. FC Porto will like to hold on that second spot as they have only 5 points and both Atletico Madrid and AC Milan are still in contention. But their chances looks slim here as Jurgen Klopp have outscored them 16:2 in the previous 5 meetings. Their best chances here will be an under strength Liverpool side as Klopp will most likely rest some players amid growing injury concerns for the Red Devils. But I expect this game to end 3-1 in favour of the home side even with a rotated XI.

So I'm taking Liverpool to win as my pick.☘️