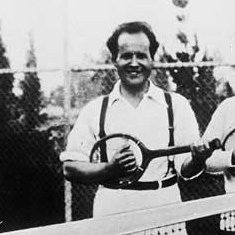 We have reached quarters in Dubai and this tournament traditionally does good to revive some experienced player`s careers. Bencic, Peng, Buyukakcay, Mladenovic,Hsieh, Bogdan as winners are some examples. Imo it is because they remain hungry for winning still while most of the players have already achieved the feeling of satisfaction in the off season of tennis and but more importantly this tournament is the last big one counted for the AU Open rankings.

Kucova is currently 107th, pretty close to make Main Draw for AU Open if she can reach the final here. Former junior slam champion has been having a decent year and progressing in the singles rankings in her late career. Although she is down 2-0 vs Diatchenko in head to head and both losses came in this tournament, i would trust Kucova`s solid backhand vs big hitter but still in comeback process Vitalia.