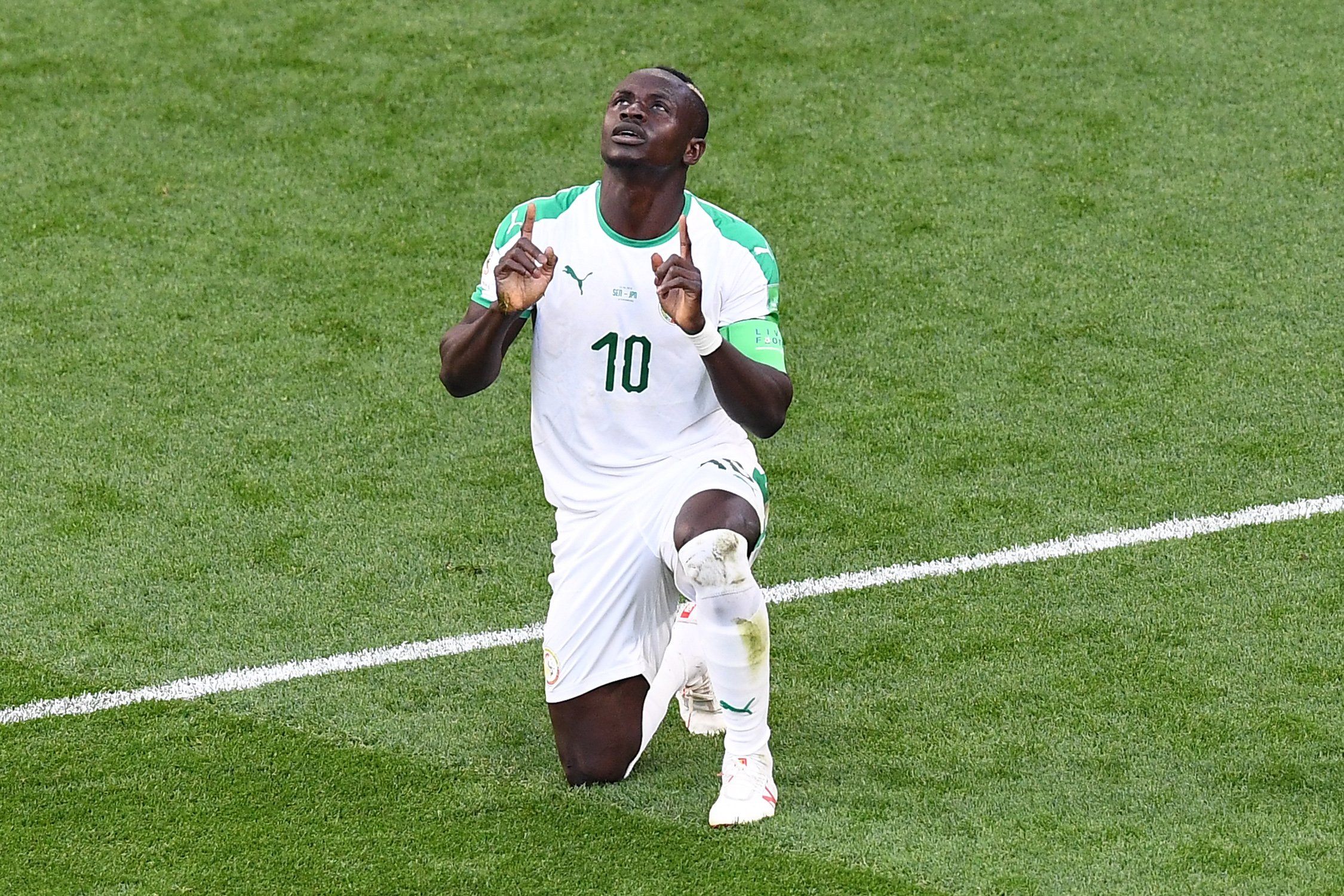 Yeah Senegal failed me last time but I’m going with them again because I find a lot of value on this game.

Senegal (20th team in the world accoridng to FIFA!) faces Guinea (81st in the FIFA ranking). Senegal has the better team, the better players everyone should know that by now. But they disappointed against Zimbabwe in the first game scraping a lucky win with a penalty in the last minute.

I believe that will push them to come stronger today. One game together might have scraped the rust of some players and they should have gotten a bit more used to play with each other. On the game with Zimbabwe, despite being underwhelming, they created a lot of chances in the first half. Today we need them to convert only one of those chances that they will create. Guniea barely won against Malawi, which is way worse then Senegal, so I do not see them scoring today. BTTS no is also a good bet as I do not see Guinea scoring today but I find way more value in the Senegal win.

Probably the big teams will come out swinging now in the second round after being underwhelming in the first games.