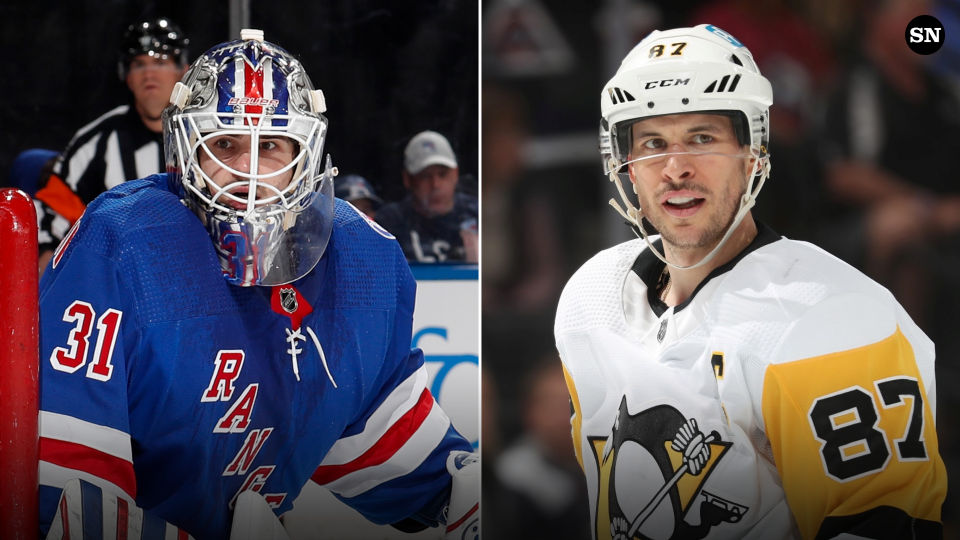 This is a win or go home for the Rangers. They're going to leave their stars on the ice for as long as they can to secure this win. There's been plenty of shots in this series and today we're focusing in on one defenseman. JACOB TROUBA.

This series he's hit this line of o2.5 4 out of the 5 games. The Rangers struggle to generate goals and shots so Trouba is a big part of what they do.  The Rangers generate a lot of pressure up top which should lead to some turnovers and shot opps for Trouba. Another thing to look at in this matchup is that Crosby has been ruled out for Game 6 which leaves the Penguins down one of their top skaters and top goal creators. The Penguins have dominated puck possession roughly 55/60% all series long. Without Crosby that should give the Rangers more possession resulting in more shot opps. 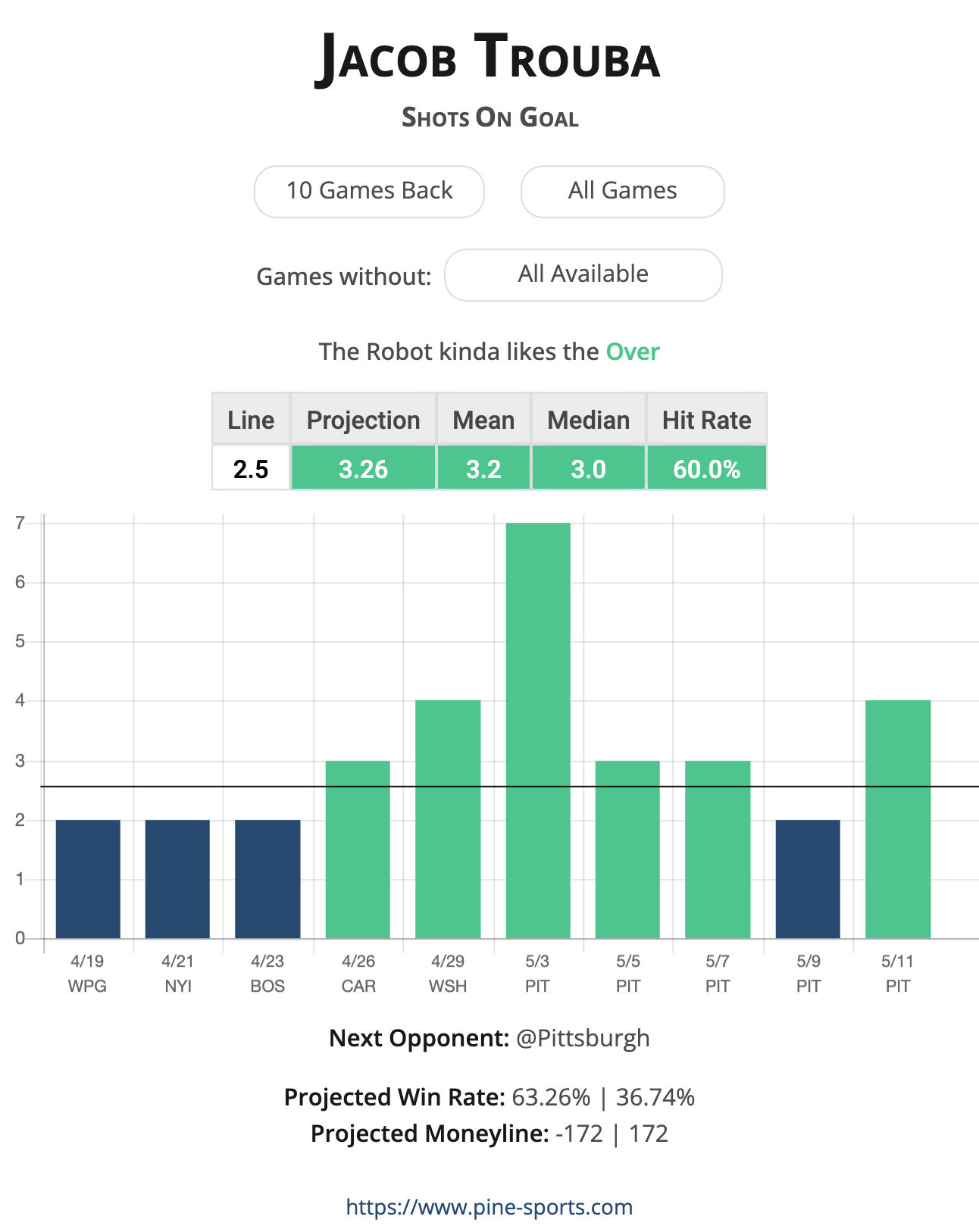