This is the last match of the season in the Bundesliga which means it is the last match of his in a Dortmund kit. Since he is going to Manchester City next season.  Dortmund aren't playing for any position within the table as they are locked into second place, but Hertha secure Bundesliga with any result.   Even if they lose, Hertha could still stay in the league, but they are in this position for a reason.

They were one of the worst teams in the league all season and the perfect culmination stat to see that is, they gave up the most goals of all the teams in the league.  With a passionate fanbase cheering on a world class striker who almost averages a goal a game.  I'll ride with the beast on this one. 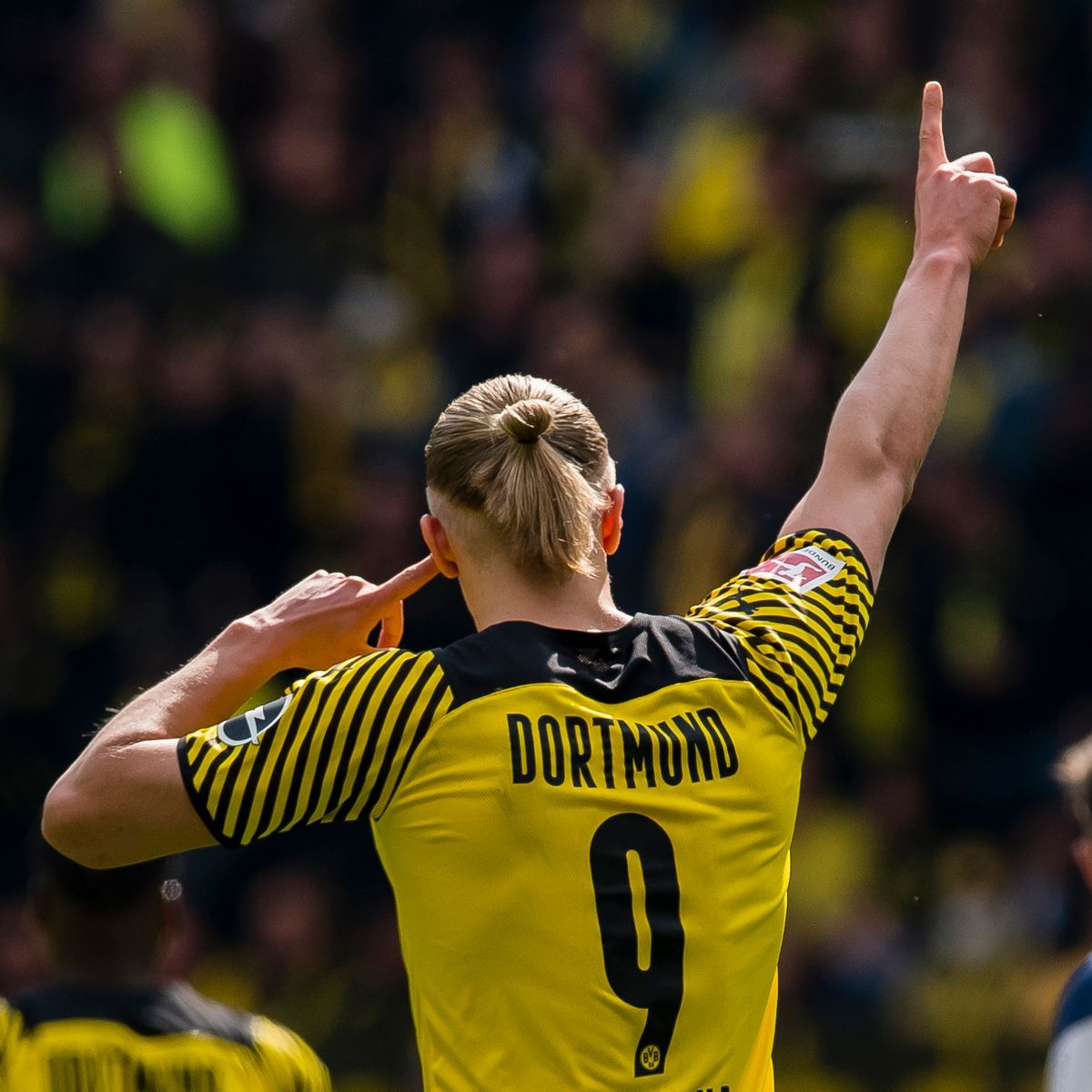