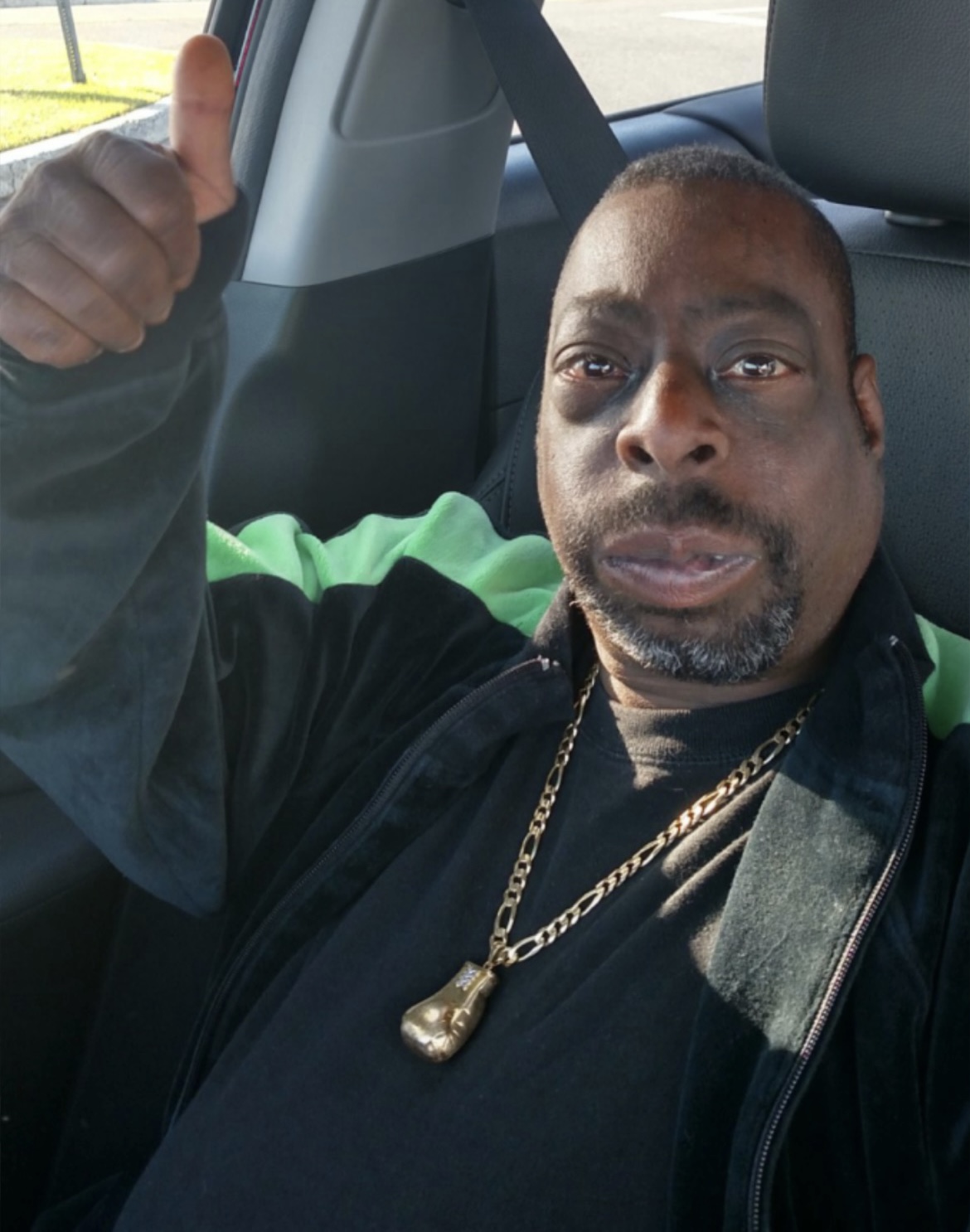 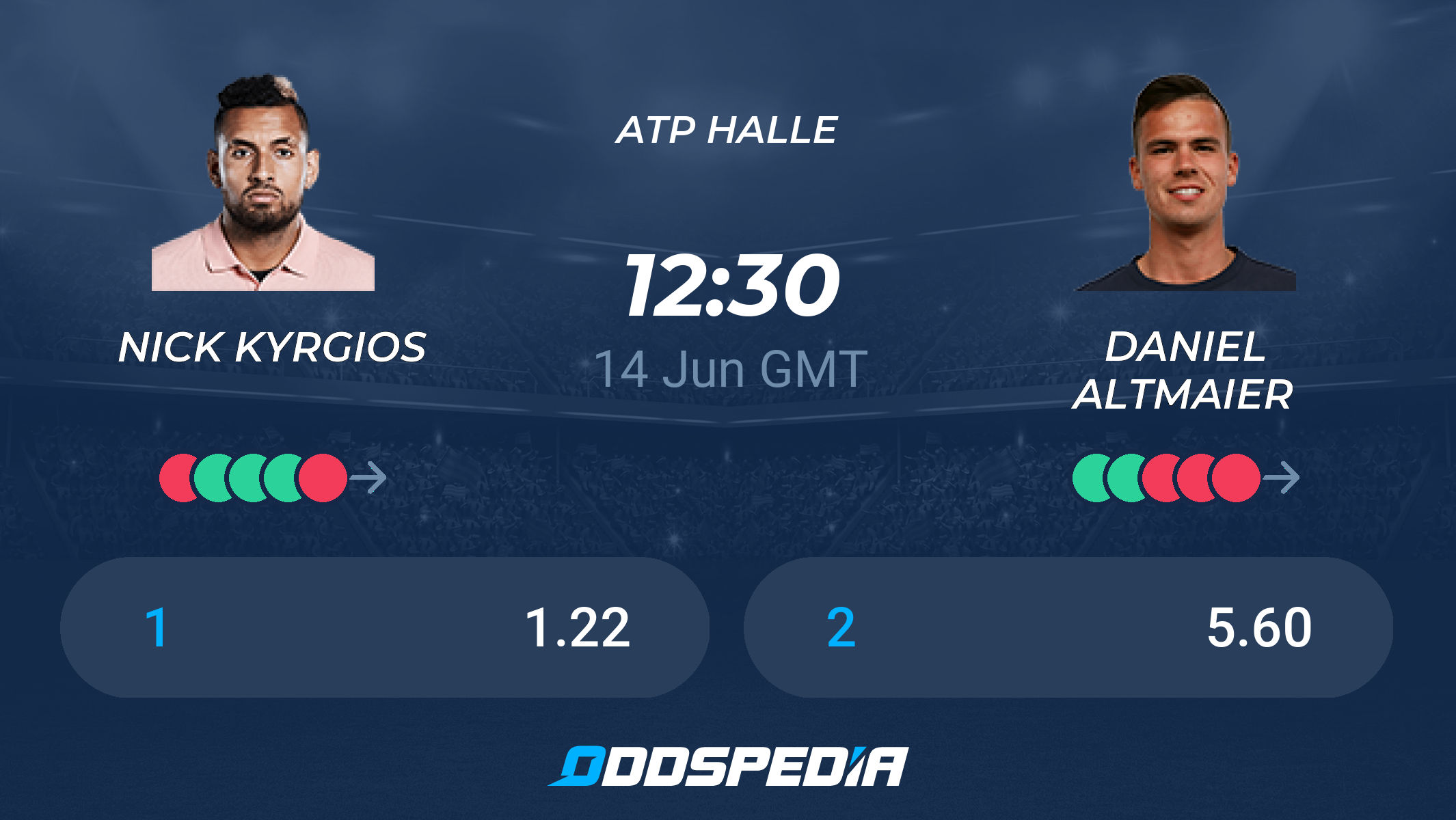 Kyrgios faces Altmaier on the first round of Atp Halle which is a 500 points tournament. Grass is the favorite surface of Kyrgios and he is absolute favorite today against Altmaier. The only thing that can set him back is his own mind, if no meltdown happens he should easily win this as he is far more talented. Kyrgios tends to be successfull in early rounds of tournaments with his meltdowns happening later against opponents that are on his skill level and frustrate him. I don’t think Altmaier is one of them and I don’t think he can break Kyrgios’ serve. As such I expect Kyrgios to win first set which usually discourages the other player and will leas to him winning the second one more easily. Thus I’m going with Kyrgios to win in straight sets.