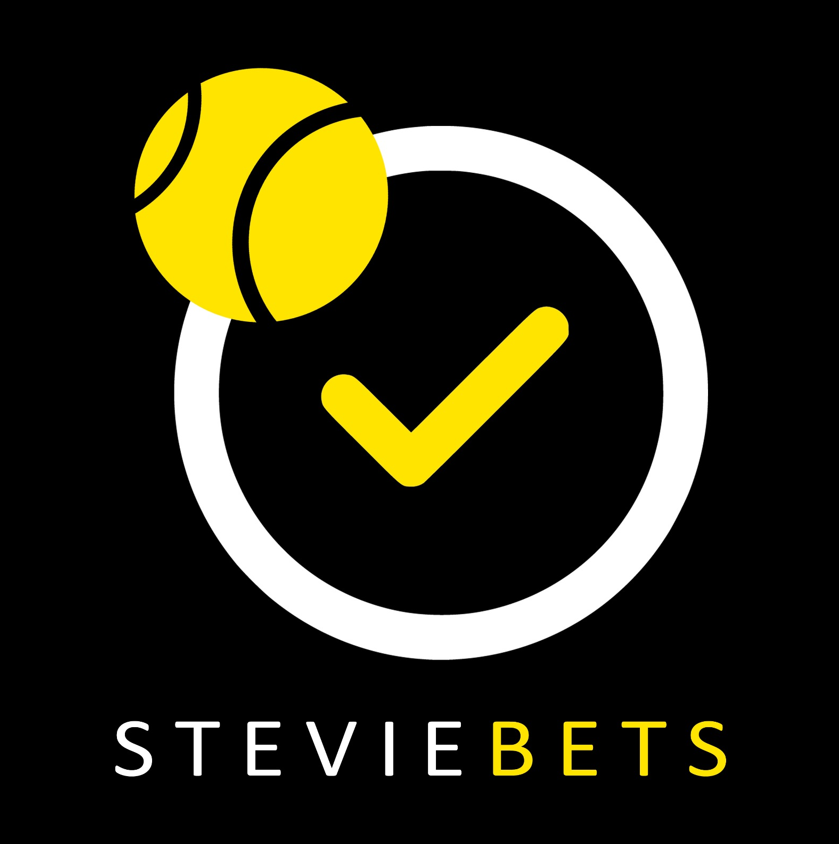 And one more parlay. As I already said, they helped a lot to keep our ROI around 20%

I played Brancaccio also in round 1 when I wrotte – he usually beats the weaker players and def Peliwo 61,63. Durasovic looks similar to me as Peliwo – not in the best form. He's 3-7 on clay this year, and he lost to Peliwo few weeks a go. Now he beat Kravchenko 75 in 3set but he doesn't look in the best shape to me either. This is what Brancaccio should win here – he is really decent now and beat players that are not stars

The 21-year-old Johns, a Duke University player and 49th ranked player in the ITA rankings, has been in great form here so I'll give him a shot. He played a qualies and then beat Balzerani (winner of tournament from last week) 63.62 and Vives 63.64. 1 lost serve in 2 matches. Winter is also playing solid - last time QF on hard and a win over Montes, now he beat Riva and Fuele. For him, that's 6 service losses. But before that in June, for example, he lost to San Martin 64,60 or Zormann 63 in 3rd set and is definitely beatable 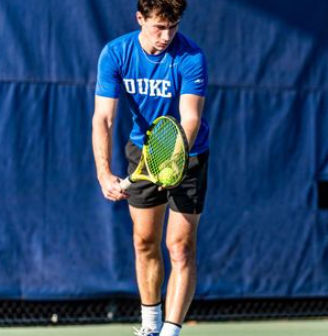