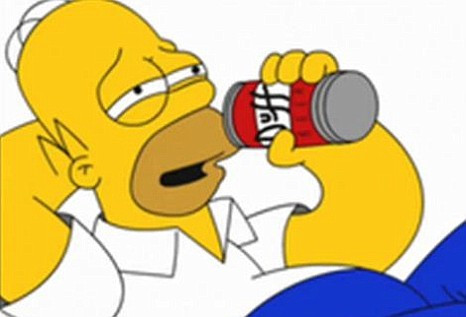 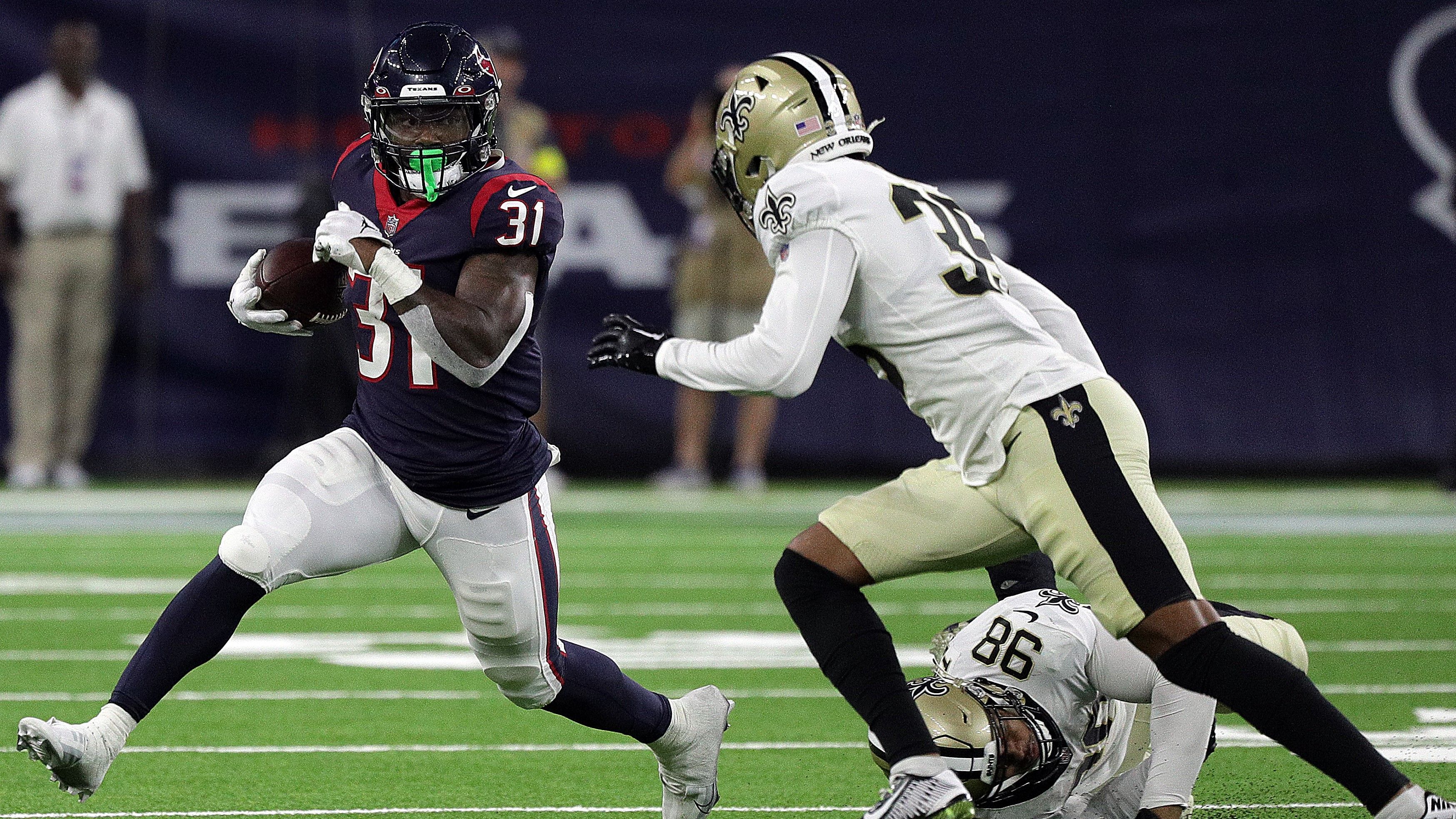 From week 1 to week 2, Pierce's snaps (29% to 62%) and touches (12 to 16) increased, while the rookie has been productive. He ranks 22nd in yards after contact per attempt and 16th in PFF’s elusive rating (minimum ten carries). He'll face a Bears Defense that's struggled vs the run, allowing the 12th-highest rush EPA and the seventh-highest explosive run rate while currently ranked last in rushing yards allowed per game.