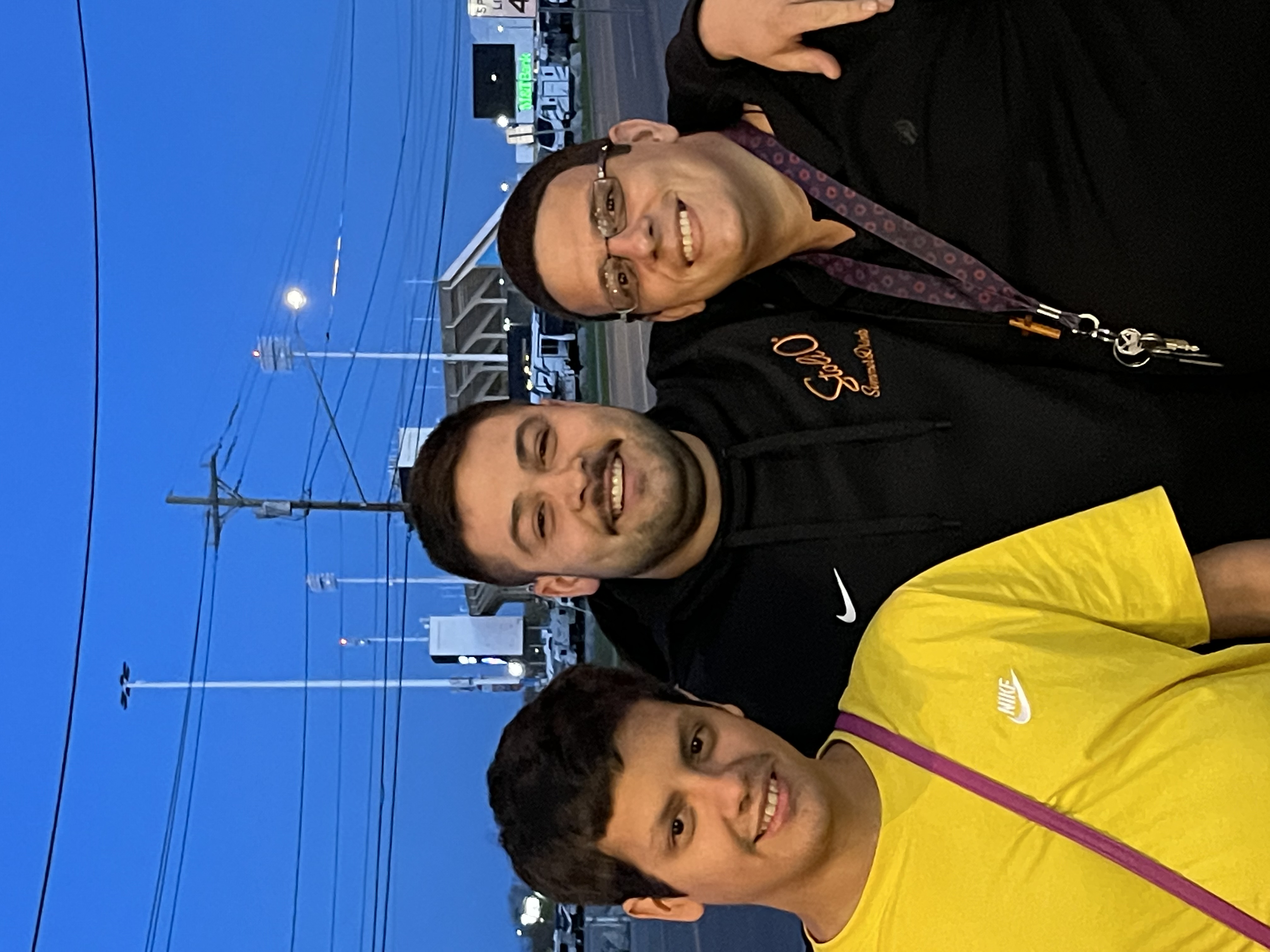 First day of October!!!!! Let's start this month off RIGHT!!! American League is now officially set for the playoffs. The NL is still up for grabs. SF Giants, Brewers, Phillies, Padres all still in the wild card race so this should be interesting. 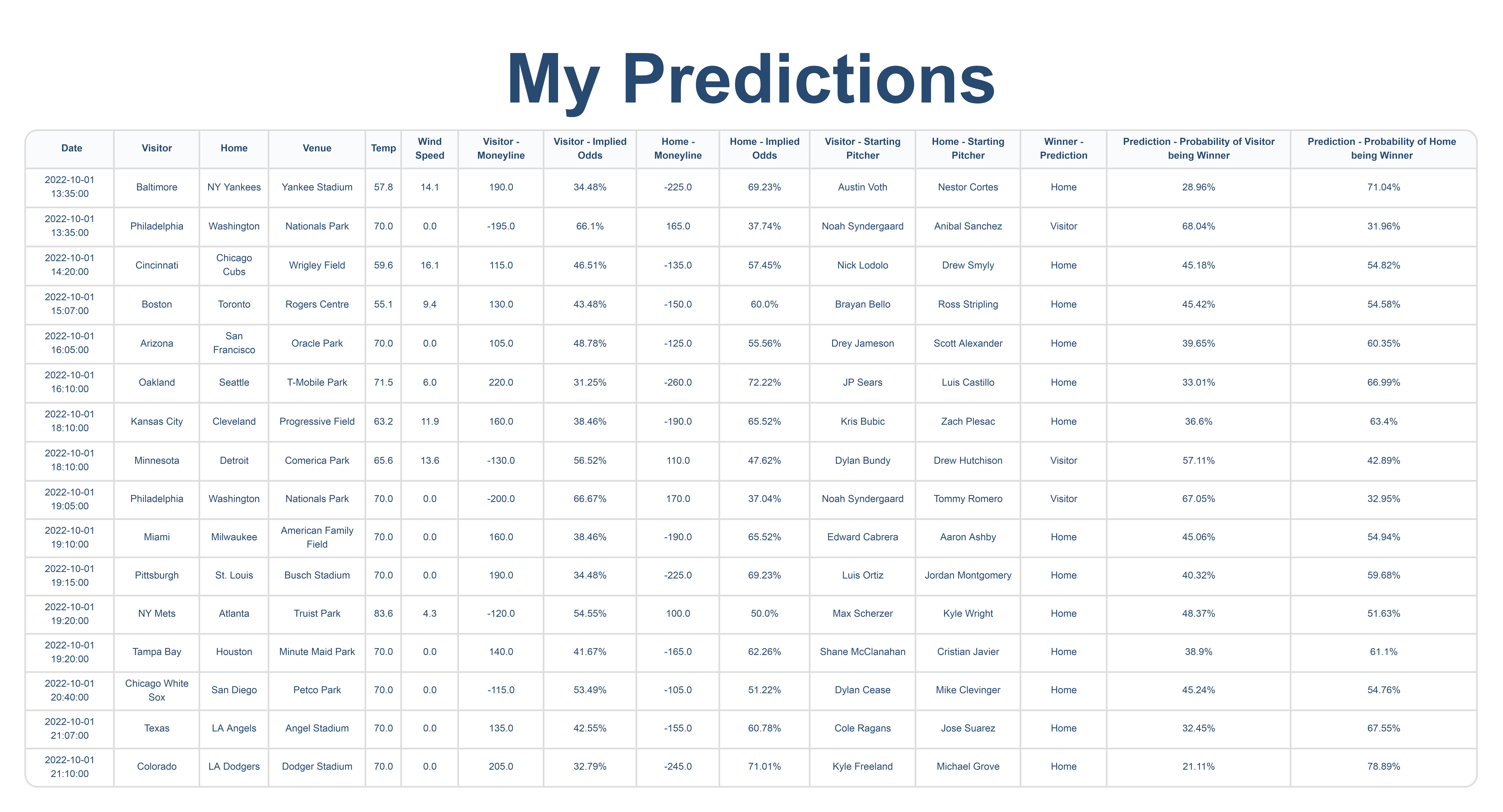 #3- Tampa vs Astros Under 8. McClanahan (12-7 2.51 ERA) vs Javier (10-9 2.65 ERA). Neither one of these pitchers gives up many runs. Both have a under 2.70 ERA which is Awesome!!! I think Astros are the better team here but neither one of these teams has anything to play for Astros are already in and Tampa is out. Which is why I juiced the under to 8.